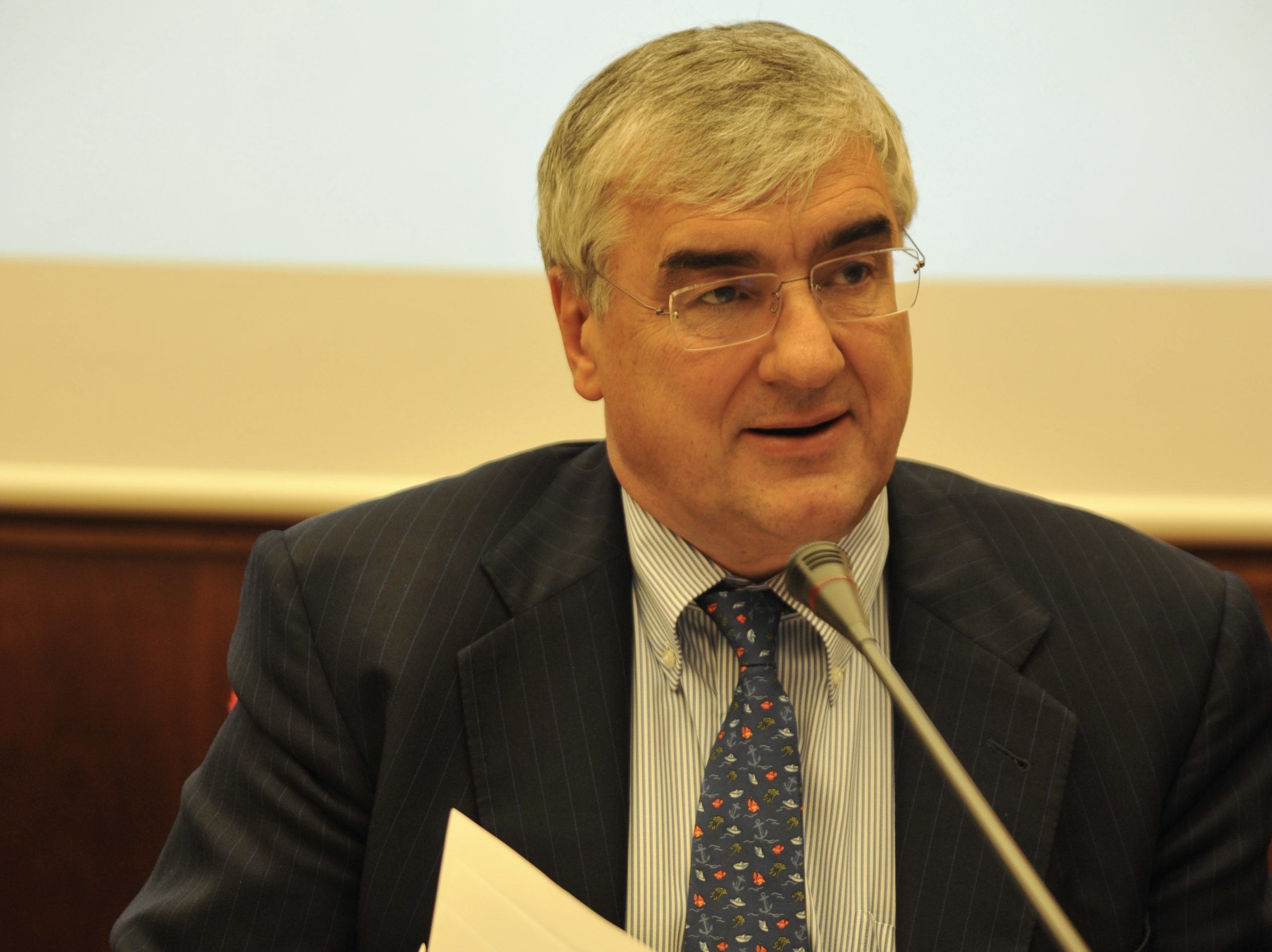 The Tories plan to award peerages to a number of staunch allies of Boris Johnson.

It is no secret that Tories often appoint businessmen to the House of Lords who have given large sums of money to the party. So it was no surprise to hear this week that Michael Hintze, a hedge fund manager who has given more than £4m to the Conservative Party, is set to receive a peerage.

The Sunday Times reported that “One of the most prominent Tory donors, billionaire hedge fund manager Sir Michael Hintze, is to be given a peerage in the upcoming list of political peers, which also includes Paul Dacre, the former editor of the Daily Mail. “

A survey by OpenDemocracy in 2021 found that donors who had given at least £3million to the Conservative Party and had been party treasurer were almost guaranteed to be offered a peerage.

Hintze has also been a donor at the Prince’s Foundation, a charity headed by Prince Charles. It’s funny how people keep giving a lot of money to Charles, like the Qatari sheikh who would have given him 1 million euros recently in a suitcase.

And according to DeSmog, Hintz is “one of the few known funders of the Global Warming Policy Foundation (GWPF).” The GWPF is a Tufton Street think tank led by former Conservative Chancellor Nigel Lawson, which has frequently published reports denying the seriousness of man-made climate change.

Green MP Caroline Lucas said naming funders of climate denialism was “utter hypocrisy” and called for an urgent investigation into the naming.

The Sunday Times reported on the Tories’ fundraising dinner at the V&A museum last week, where Johnson allegedly performed ‘a sexually suggestive call-and-response routine with Nadine Dorries, the Culture Secretary. Johnson asked her about the latest broadband rollout figures and Dorries replied, “69%.” Johnson smiled and repeated “69!” a few laughs. But one of those present said, “Everyone around me backed off.”

According to the Sunday Times, a minister present at the fundraiser said: “The donors are turning against him”. The newspaper speculated that this may explain why Johnson chose this moment to ennoble longtime allies like Hintze and Dacre.

There are quite a few other Conservative donors online for peerages who have given large sums over the past 10 years. One need only look at the list of major individual donors to the Conservative Party on the Electoral Commission website to see that people like theater producer John Gore (who gave over £6.5 million to the Conservatives) and banker John Armitage (donated £1.1million in 2017) may be likely contenders for a place in the Lords.

Along with other donors, John Gore signed a letter urging Tory MPs do not challenge Boris Johnson’s leadership, saying they would withdraw their support if he was removed in a vote of no confidence.

According Signing timeMichael Hintze is one of the founders of Conservative Friends of Education, a culture war group that aims to be “the vanguard of the conservative movement’s fight against the radical left’s ‘indoctrination’ in education”. The group was founded by Stephen Jamesa former veteran of the British Army Intelligence Corps who served in Afghanistan.

Hintze has also donated £100,000 to the Vote Leave campaign and is a trustee of the Institute of Economic Affairs. Hintze’s business interests have been hit during the pandemic, with his hedge fund CQS faring poorly. Flight reported that “CQS’s flagship directional opportunities fund lost 34.8% in 2020 – one of the biggest hedge fund casualties of the coronavirus pandemic – after its structured credit bets deteriorated.”

“Choosing who sits in our parliament and who makes our laws should be up to the people, not the politicians. When the then Prime Minister has a free hand to fill Parliament with party supporters and political allies, it’s no surprise the House of Lords looks more like a nursing home than a modern legislature and efficient.

“Only a democratically elected second chamber will put an end to this type of political clientelism. Replacing the House of Lords is the only way to ensure that our politics are representative, democratic and free from this kind of political patronage.

The appointment system has been broken for some time, but it’s hard to escape the feeling that the government in power often turns to appointments in times of weakness to reward stalwart allies and bolster support for the leader when MPs in the party could lose confidence.

I wrote about hereditary peers in the House of Lords earlier this year to Signing time, and a Tory hereditary peer backed his position in the Lords saying that at least hereditaries usually turn up to vote for government bills. The peer pointed to political appointees like Sir Anthony Bamford, who rarely even attend the House, being either too wealthy to care about claiming expenses or simply uninterested in legislating.

The Lords are undemocratic and the appointment system is clearly open to abuse as it facilitates a sort of patronage politics which encourages the perception of corruption. There is of course no suggestion that any of the donors mentioned here have done anything illegal, but that is precisely the point. Political patronage is fully legal in the UK.

As you are here, we have something to ask you. What we do here to deliver real news is more important than ever. But there’s a problem: we need readers like you to help us survive. We deliver progressive, independent media that challenges the hateful rhetoric of the right. Together we can find the stories that get lost.

We are not funded by billionaire donors, but rely on readers contributing whatever they can afford to protect our independence. What we do is not free and we operate with few means. Can you help us by donating as little as £1 a week to help us survive? Whatever you can give, we really appreciate it – and we’ll make sure your money goes as far as possible to deliver impactful news.

Pamplin Media Group – Could your dog be a blood donor superhero? The DoveLewis Blood Bank is in critical need of canine blood donors to provide vital donations to other pets in need. Find out how local dog owners can help you.

Blood donors needed as donor base drops by 31,000