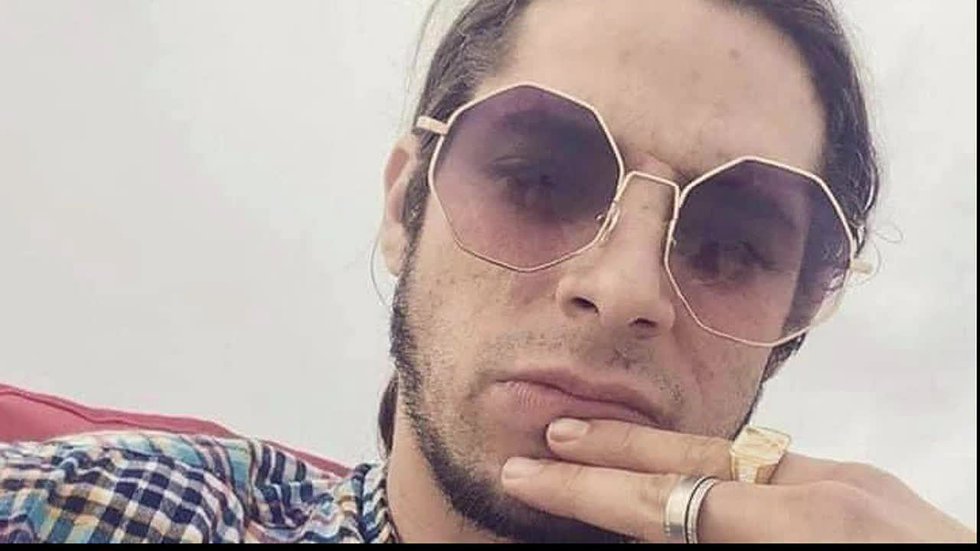 SHREVEPORT, La. (KSLA) – A Shreveport mother says she won’t give up the fight to make sure her son’s killers are behind bars.

Jared Pelletier was shot while sitting in a vehicle on Prospect Street. Her mother remembers the call she received that day, but it was what she discovered when she opened her wallet that gave life to others who were fighting for their lives.

“To be killed for a bag of weed and shot in the back of the neck, what cowardice,” said Roberta Stark, Pelletier’s mother.

Stark can’t stop thinking about his son and the fate he met on April 30.

“I never expected my son to ever be murdered,” Stark said.

The Shreveport Police Department responded to the 200 block of Prospect Street after reports of a shooting. Stark says his son was shot while sitting inside a vehicle. Doctors told him he was brain dead.

“I needed to let him go. I went up there and assured him that I would seek justice,” she said.

But it was what Stark found in his son’s wallet that gave him some peace: he was an organ donor.

“What eases the heartbreak is knowing that it lives in three other people and I hope I can meet those people,” Stark said.

Pelletier was able to donate his pancreas, heart, liver and two kidneys.

“I’m just trying to imagine the joy, the elation when these families got that call that his blood was the second rarest blood type out of eight,” Stark said.

And even though he’s gone, Stark says his granddaughter will always have her father’s heart.

Video: How a crucial organ donation program is saving lives in the UAE