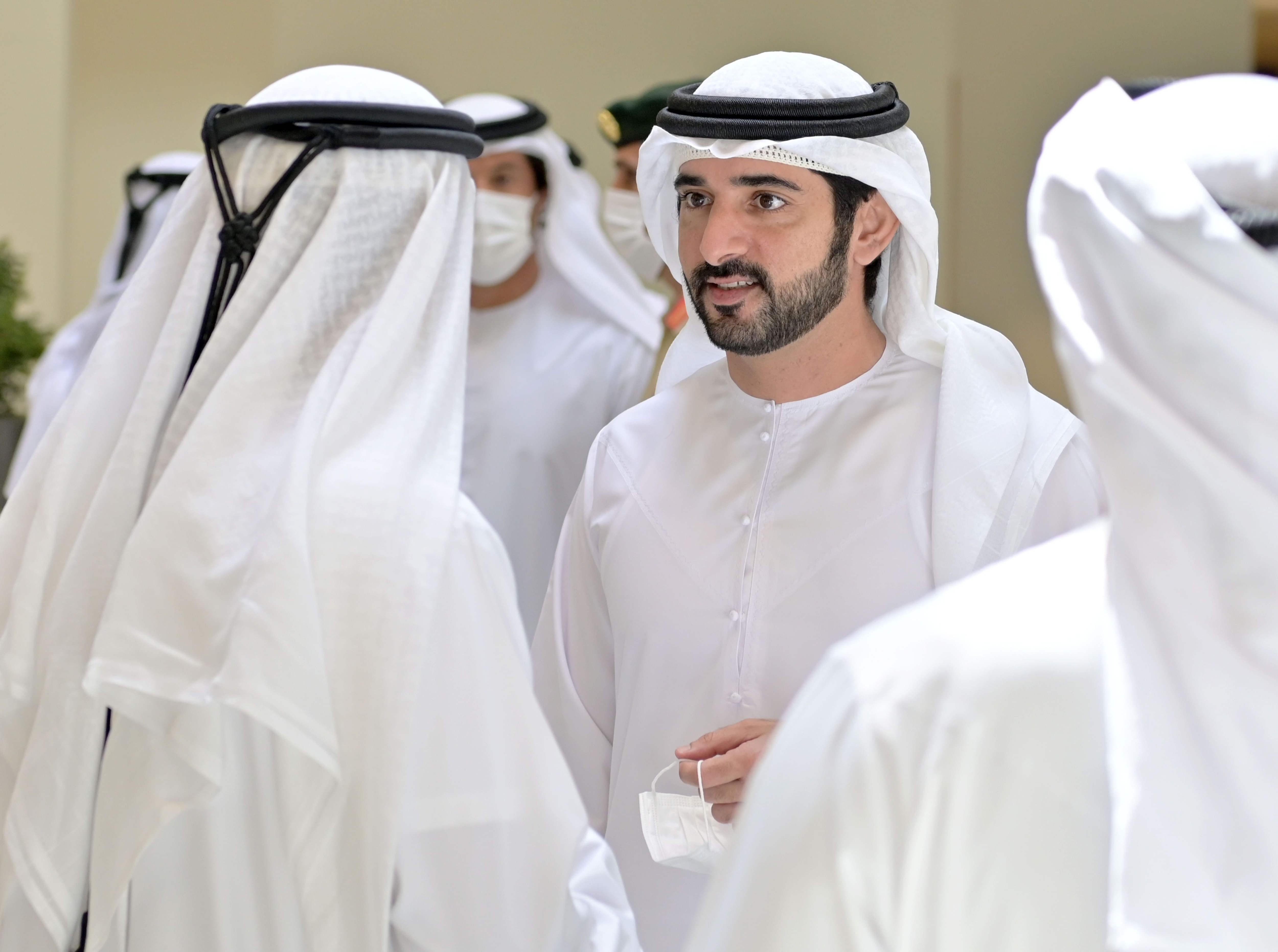 An Indian family who donated the organs of their two-year-old son after his death have been thanked by Sheikh Hamdan bin Mohammed, Crown Prince of Dubai.

Vivan Vijayan saved three lives when her organs were harvested and donated to three children in the United Arab Emirates and Saudi Arabia.

Sheikh Hamdan thanked the boy’s father, Vijith, for the decision to donate his child’s organs.

“I have received news which embodies Dubai’s finest humanitarian position,” he wrote on Twitter.

“From the family of Vijith Vijayan, who donated the organs of their two-year-old son to save three sick children in the United Arab Emirates and Saudi Arabia and to give them hope for life, thanks to Almighty God .

From the family of Vijith Vijayan, who donated the organs of their two-year-old son to save three sick children in the United Arab Emirates and Saudi Arabia and to give them hope for life, thanks to Almighty God

“May God have mercy on the child and I wish the three children good health.”

At the Cleveland Clinic Abu Dhabi, a young adult received a liver and kidney while a child underwent a kidney transplant at Al Jalila Children’s Hospital.

The heart was donated to a person in Saudi Arabia.

The organ transplant law was introduced in the United Arab Emirates in 2016 and since then doctors have encouraged people to pledge their organs in the event of death to save lives.

As part of the country’s National Organ Transplant Program, the Ministry of Health and Prevention has a national donor registry. Anyone in the country, regardless of nationality, can become an organ donor or recipient.

A total of 22 people have had their lives extended thanks to the organs of six donors since the law was passed. They donated 12 kidneys, three livers, four lungs, two hearts and a pancreas.

“Since the adoption of the federal law in 2016, we consider that the entire population has the right to contribute and donate their organs,” said Dr Ali Al Obaidli, doctor specializing in transplants and chairman of the National Committee for UAE transplants. The National.

“It’s the ultimate gift of life when a family decides to save the lives of others despite their loss.

“We really appreciate what this family has done and the whole country salutes and prays for their loved one who has lost their life.”

An organ donor awareness session in a park in Abu Dhabi. Doctors hope that a better understanding of the process will encourage the public to volunteer. Reem Mohammed / The National

Over ten years ago, 5-year-old Hajera Qudoos made history as the UAE’s first pediatric patient to undergo a kidney transplant, the revolutionary operation that took place at Sheikh Hospital Khalifa Medical City in May 2010.

Hajera’s life has changed dramatically since the transplant and she is now 16 years old and a grade 11 student, living a normal and healthy life.

In July 2020, a Pakistani man became the first patient to undergo a bone marrow transplant in the United Arab Emirates.

Abdullah Muhammad was diagnosed with blood cancer in 2018, but stem cell treatment saved his life.

In May, a second organ transplant unit was opened in Abu Dhabi.

Burjeel Medical City, in partnership with the Indian Institute of Medical Sciences Krishna Hospital Group, is serving patients in need of heart and lung operations.

The unit is headed by Dr Sandeep Attawar, who has performed 12 double lung transplants on patients with terminally damaged Covid-19 lungs.

The Burjeel Transplant Unit is the second such facility in the capital.

The Cleveland Clinic Abu Dhabi has been performing pioneering surgery since 2017, after legal changes. Before that, operations were limited to organs taken from living donors – usually a kidney from a close relative.

Three years ago, around 6,000 people in the United Arab Emirates were facing primary organ failure, of which around 4,000 may need kidney transplants.

Residents can register as donors on the Hayat portal.