Organ donation: would you donate a body part? | New times

“I rarely see any advertising or ways to educate people about it, except for blood transfusion requests, and there is no support system for donors. And I can’t say exactly that our medical health sector is advanced like in developed countries, ”says Samuel Kwizera, a student at Africa International University.

Kwizera says there is no known framework, commission or committee that engages the public on this issue to raise awareness on the subject.

“There is a high level of ignorance around the subject of organ donation, and therefore beliefs and assumptions take root in people’s minds and hearts. There is also a lack of encouragement to change public beliefs about organ donation, or institutions to educate people on the subject, ”explains Arnaud Shema, a student at the College of Science and Technology at the University of Quebec. Rwanda.

Shema believes that a system should be in place to provide such services, so that people are aware of the risks and recipients have a platform to seek help and receive help.

“It’s a very difficult decision to have to give up an organ, even when you know that life ends up going on,” Shema adds.

Joshua Ishimwe, a graduate of George De Fox De Kagarama College, says this is the most thoughtful action and feels that it may not be easy to achieve, however it is possible depending on the ‘approach.

“Most people would happily do it, but it has never been asked of them, and they have never been able to realize that there is such a need to save a life,” Ishimwe says.

“I think it does more harm than good, the side effects can be unpredictable and the donor may therefore have risked their own life for nothing,” says Kellen Mugabekazi, home teacher.

She notes that it can be done in desperate times as a last option. In some countries, donors are paid for an organ, so Mugabekazi believes that encouraging such a custom is “easy money” for some people and yet a risk to their lives.

Christian Rwema, graphic designer at New Life Bible Church, thinks there are two factors that have encouraged the negative assumption people have about this. “We don’t trust our healthcare industry and we don’t have the manpower to perform such surgeries,” he says.

He notes that in order for something to be accepted by the public it has to become a common thing, most people who have had such surgeries have had to be transferred overseas. The fear around the subject itself boils down to stereotypes and prejudices, especially in Africa.

“Our culture has shaped our ideas and beliefs about death and the afterlife, and therefore the uncertainty we have around death limits us even more from making such a decision,” says John Kwizera, student at the SOS Technical School in Kagugu. But he thinks it might be the end for you, but the start of a new life for someone else. “Today it may be me in such a dilemma and tomorrow it could be you, so let’s be ready to help even in such a big way,” he says. 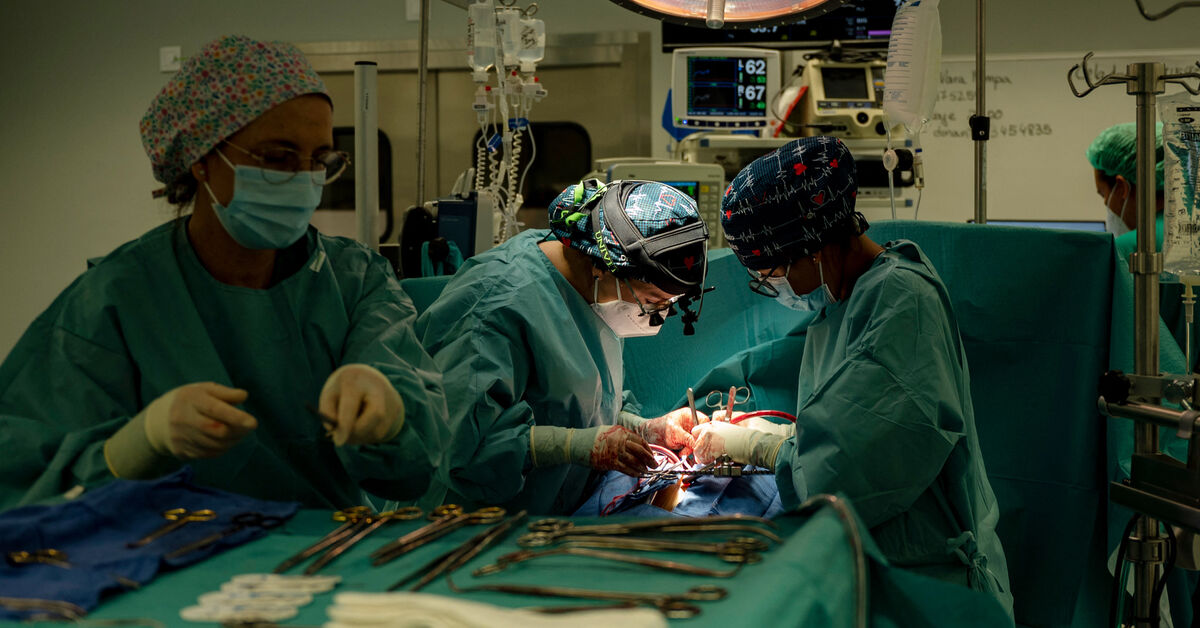 Gloucestershire residents invited to talk about organ donation with loved ones 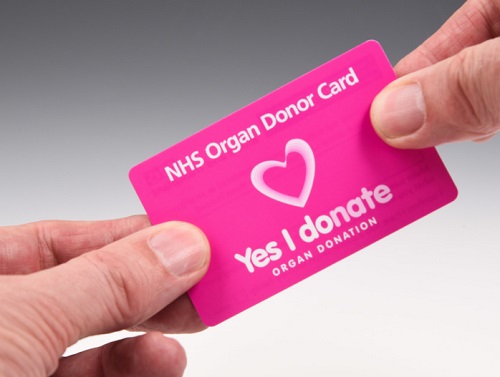 Talk about the call for organ donation to save more lives