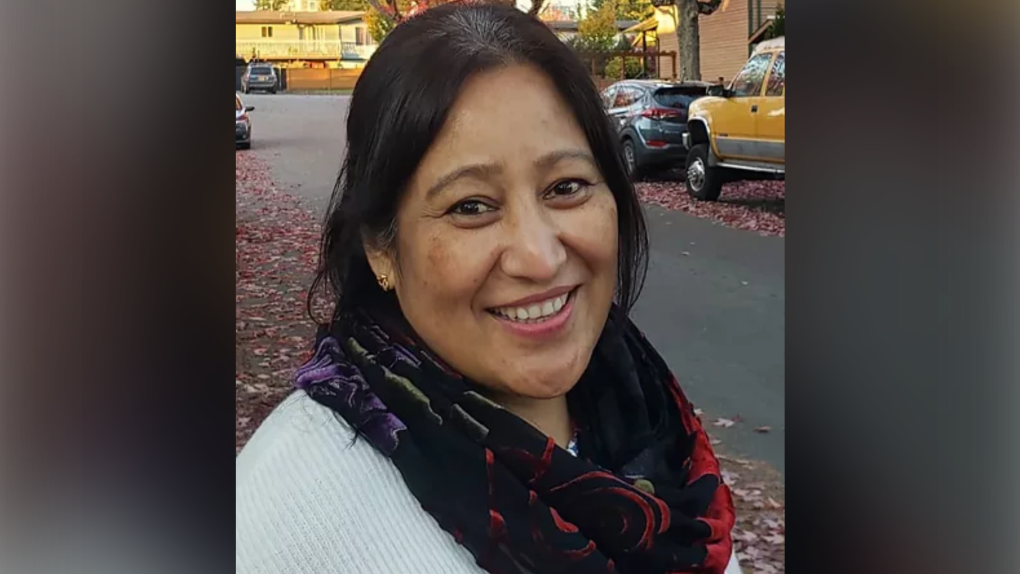 A Surrey woman and her family are looking for someone who could help her breathe new life into her life.

Poonam Hamal hopes to find a living kidney donor, and her youngest son has launched an online and community campaign in hopes of making this life-changing connection.

Hamal said she tries to keep a happy attitude while living with a difficult diagnosis.

“My blood type is B-positive,” she said with a smile. “I have to be positive.”

“SO MUCH IS MISSING”

The 52-year-old mother of three has been on kidney dialysis since 2019, having been diagnosed with an autoimmune disease eight years earlier. The condition, known as IgA nephropathy, has no clear cause or cure.

“After the biopsy, (the) doctor said to me, ‘Your kidney is gone,'” she said.

His family says that since then both of his kidneys have stopped working.

“I feel weak every day,” she said. “Day by day, my body is getting weaker, because I do dialysis at home every night.”

Hamal’s son Shaurab said her illness has also meant more isolation during the pandemic, which has been difficult as she has always enjoyed planning events for the holidays and seeing friends and family.

“It gets difficult,” he said. “And it’s overwhelming.”

He said his mother also had to quit her job working in residential care homes.

Hamal said she also longed to visit her elderly parents, whom she hadn’t been able to see for years.

“I missed so many things,” she says. “I want to continue to be a good person in the world, to do something good in the community.”

Hamal’s son Shaurab said his father wanted to donate although it was not an exact match but he could not proceed with the process due to health issues.

Without a donor in his immediate circle, the 23-year-old decided to launch a campaign to expand research.

“If I can’t personally do anything to directly help save my mother, that’s something I know. It’s something I can do,” he said. “We know the more we can raise awareness about it, the more people will see it – and potentially there could be a match for my mum and change. his life.”

Her story is now shared on a website, called “Kidney for Mum”, as well as on social media and on posters.

Hamal’s son says the response has been phenomenal, with complete strangers offering their support.

Poonam also faces an additional challenge in her search as her blood type, B-positive, is not as common.

“The more time you spend on dialysis, although dialysis is great therapy, it takes a toll on your body,” he said. “There is no doubt that the medical referral is the quicker to get a transplant, the better.”

Dr Gill said that while someone cannot donate directly to a person, there is a national matching donation system that could help.

“People can come in in pairs and we can find another pair in the same situation, where you can do a kidney swap, so to speak,” he said. “It’s certainly increasingly common for people to expand that network of individuals to ask and go public.”

Hamal said she is grateful to everyone who has offered help so far. Her son encourages people to share his story in hopes of finding the one person who could make a difference.

“He is the most caring, loving and hardworking person I know,” he said, adding that they were hoping and praying that a donor would be found. “You save someone’s life, prolong their life, and in doing that, you ultimately give someone the gift of life.”

Hamal’s family said that while anyone interested can come forward through the matching donation program, the matching blood types for her include B-positive, B-negative, O-positive and O-negative.