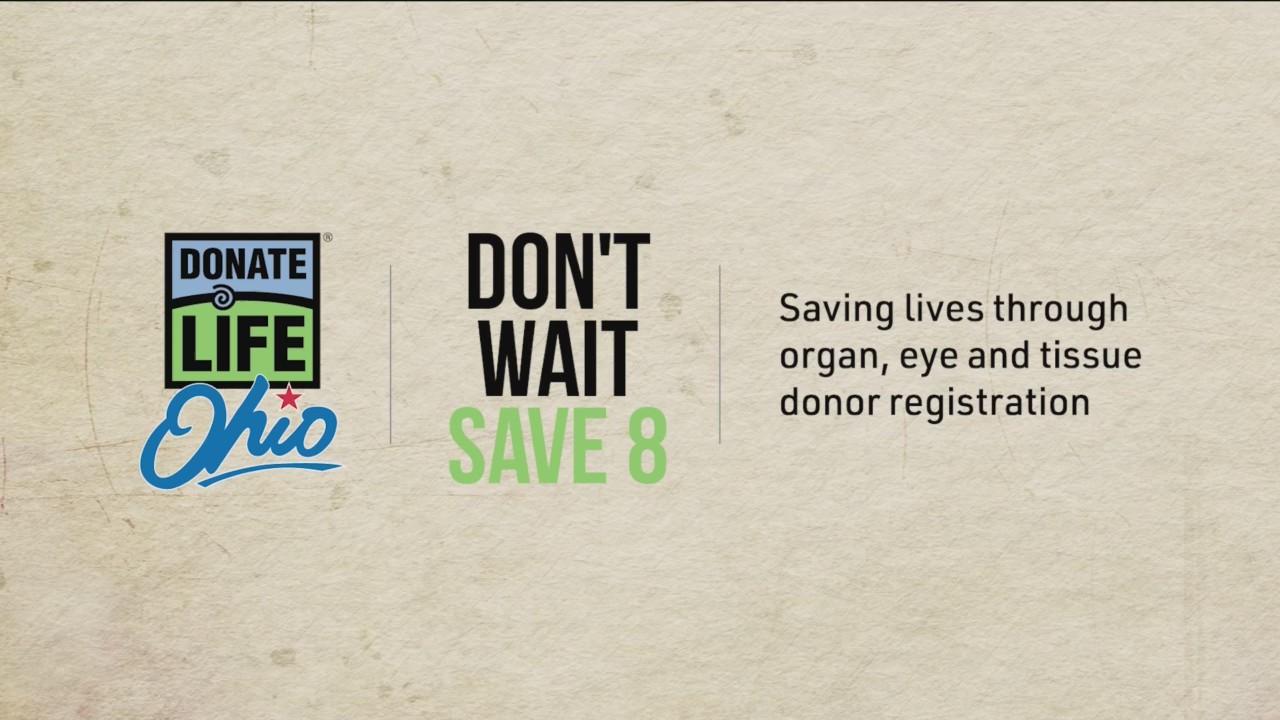 COLUMBUS (WCMH) – Despite making up less than 13% of the American population, African Americans are the largest minority group in need of organ transplants.

“Diabetes and high blood pressure are rife in our community,” said Marshall Cheatham, a kidney recipient from Columbus.

As a black man, Cheatham has said he’s no stranger to the dangers of high blood pressure or diabetes.

He lost his own mother to diabetes and almost ten years ago discovered he had kidney failure.

“They thought I had had a stroke, based on the symptoms I was having in the emergency room,” Cheatham said.

After being placed on dialysis, Cheatham joined more than 100,000 other people on the national transplant waiting list, which has an average wait time of at least five years.

However, he never gave up hope that a transplant was in his future, and finally, one day, he got the call that a donation was ready for him.

“It was a great trip,” Cheatham said.

Donations of blood from minorities in great need

But here in Ohio, more than 3,100 people – about 700 in central Ohio – are still awaiting organ transplants and groups like Lifeline of Ohio are fighting to reduce that number, especially for those in the black community.

“If you go to any dialysis center, the majority of what you see are people of color, and mostly African Americans, and so just by sharing a story like that you can see this moment. bulb in the community, ”said Demia Kandi, a consultant with Lifeline of Ohio.

Kandi, who works primarily with the African American population of Columbus, said much of his job is simply educating people about the benefits of becoming an organ donor after death.

It’s also a mission that has become Cheatham’s now.

There are several ways to register to become an organ donor, the most common being you can register at your local BMV.

Potential donors can also find more information on the Lifeline of Ohio website.