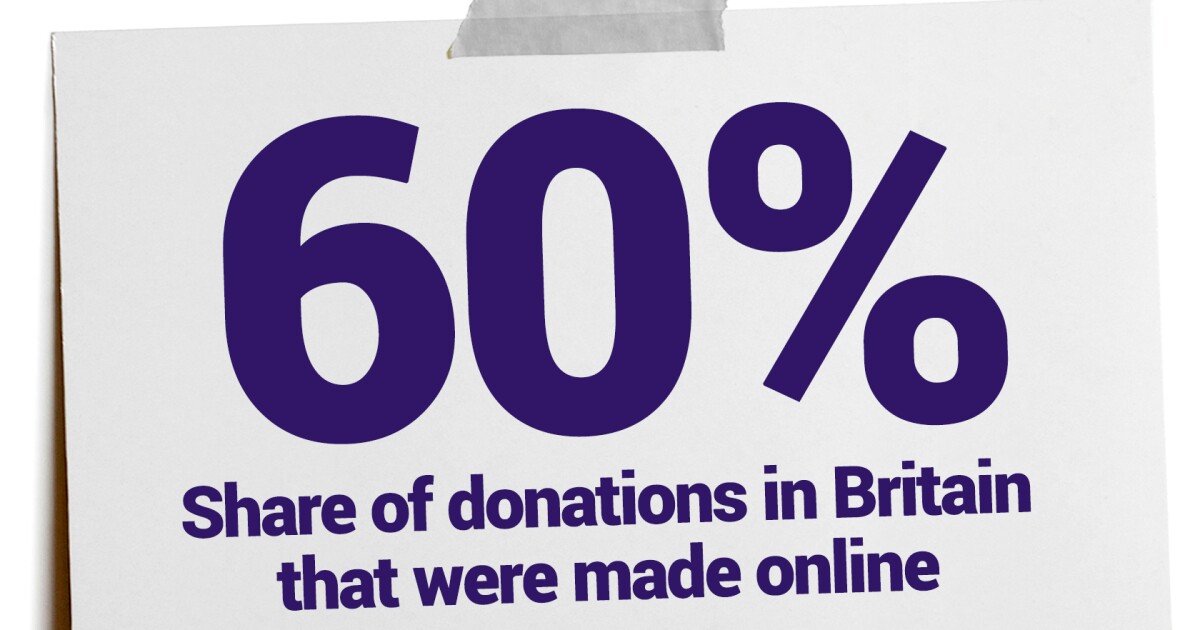 Two new studies of giving in Brazil and Britain show that trust in institutions remains a significant barrier to giving, as is generally the case around the world, and that digital forms of fundraising can improve the level of trust between donors and recipient organizations.

Researchers from Indiana University’s Lilly Family School of Philanthropy noted that digital giving allows fundraisers to provide direct feedback to donors on how their donations are being used, which can increase trust. .

“The documented growth of digital giving and changing donor expectations in Britain and Brazil reinforce existing evidence that digital practices can help democratize the practice of philanthropy,” said Amir Pasic, Dean of Lilly Indiana University Family School of Philanthropy, in a news release. “Digital innovation is making philanthropy accessible and fostering greater transparency and accountability about how donations have an impact.”

The UK study uses data collected by the Charities Aid Foundation. The other Lilly School study looked at efforts in Brazil to increase the number of people who donate to charity. Both reports found an expansion of the ways people can give and noted the power of technology to inspire more people to give regularly.

Woodrow Rosenbaum, chief data officer at GivingTuesday, agreed that technology can improve transparency and make giving easier. However, Rosenbaum added that relationships between people remain a crucial part of philanthropy. For example, he noted that digital donations often involve a personal component, such as when a friend encourages someone to donate to a crowdfunding campaign.

Rosenbaum, who reviewed the studies, said fundraisers should consider digital donations as an additional source of fundraising, not a substitute for more traditional methods.

He also noted that the most prolific donors tend to give through many channels. “The most valuable donors give in multiple ways,” he said.

The studies are part of a new research series, “Digital for Good: A Global Study on Emerging Ways of Giving.” Future studies will focus on donations in China, India, Kenya, Singapore, South Africa and South Korea.

The UK study was based on responses from nearly 3,000 individuals collected from May to July 2021 by the Charities Aid Foundation. The study says the sample is “nationally representative of the UK in terms of respondents’ gender, age, region/nation and social background”.

Other discoveries about the British include:

In a separate study of donations in Brazil, Lilly researchers presented three case studies involving organizations created to facilitate micro-donations: Arredondar, a “sweep for charity” point-of-sale NGO; BSocial, a crowdfunding platform; and Editora MOL, a social impact publisher of magazines, books, calendars and other materials that donates a portion of its revenue to charity.

Brazilians “are motivated donors and have a strong sense of philanthropy,” Rosenbaum said. However, as in other countries, trust is a barrier to donation. He noted that GivingTuesday researchers found that Brazilians are more likely than Britons to give directly to individuals and not to formal charities, which may reflect a higher level of institutional mistrust in Brazil.

Crowdfunding and Taxes: What Donors and Recipients Need to Know