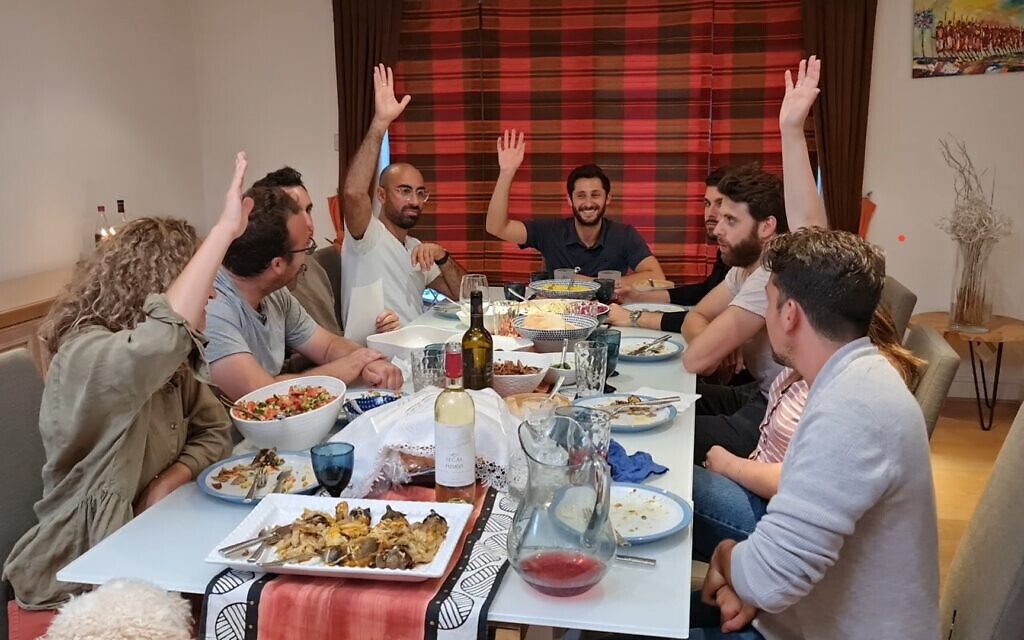 Jewish families are encouraged to “have a conversation” about organ donation and the wishes of family members in case their death provides an opportunity to donate.

It follows the launch of a new video showing a group of Jewish friends discussing the issue around a table, as doctors warn that only half of British Jews have spoken of their wishes to loved ones.

The video, which is the first of many, shows friends in their mid-twenties discussing issues that interest them, especially if they know their parents’ wishes.

This is part of a new campaign by the Jewish Organ Donor Association (JODA UK) urging people to talk about donation in part to avoid a situation immediately after a death in which family members are unsure. wishes of a person.

To coincide with the launch, new figures have revealed that 45% of British Jews have signed up for the new organ donor registry, following last year’s legal change, but 49% have yet to speak with their family of their wishes, while 22% have not yet given thought to the matter.

The same survey showed that nearly two-thirds of British Jews have thought more about their own mortality since the start of the Covid-19 pandemic.

JODA UK said myths around Jewish burial and organ donation persist, with one in five community members still mistakenly believing that a Jew cannot be buried in a Jewish cemetery if they have a tattoo or if he has donated organs. “Both are wrong,” said JODA UK medical director Dr Marc Wittenberg.

“By debunking these myths and showing Jewish families having important conversations about their wishes, we hope to raise awareness of the positive attitude of Jews towards organ donation, as well as a new statement of faith on organ donation. organs developed by the office of the chief rabbi. “

He added that it was “likely that the Friday night and Yom Tov dinner table will be filled with heated conversations this year … we hope people take the opportunity to leave their families certain of organ donation.”

The NHS Blood and Transplant (NHSBT) said donation and transplantation had been hit hard by the pandemic, meaning it was now ‘more important than ever’ to discuss family wishes in the event of death.

British Jews can register their wishes – including the Chief Rabbi’s statement of faith – on the NHS organ donor registry, with JODA UK urging everyone to make it a Friday night dinner debate. 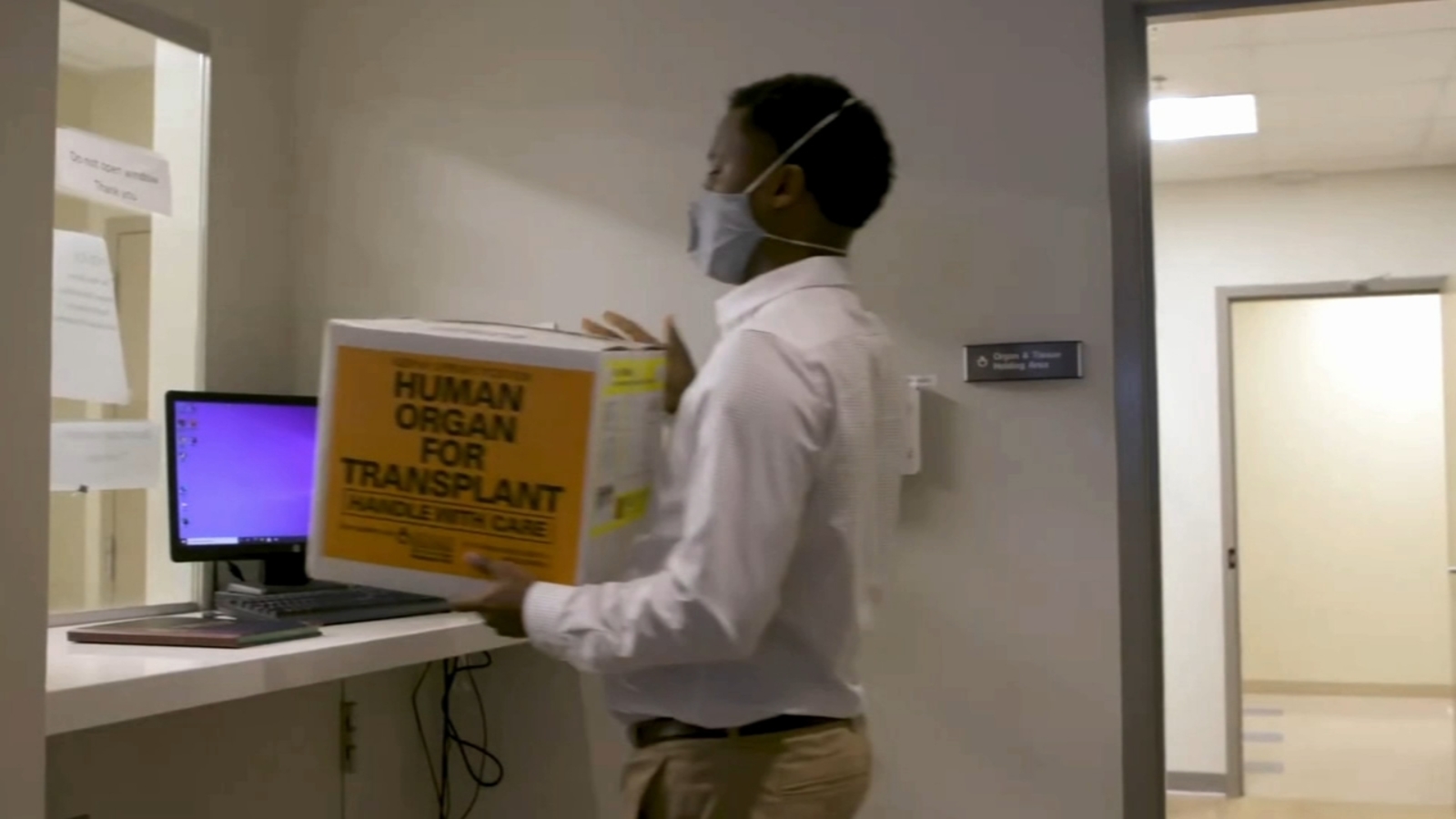