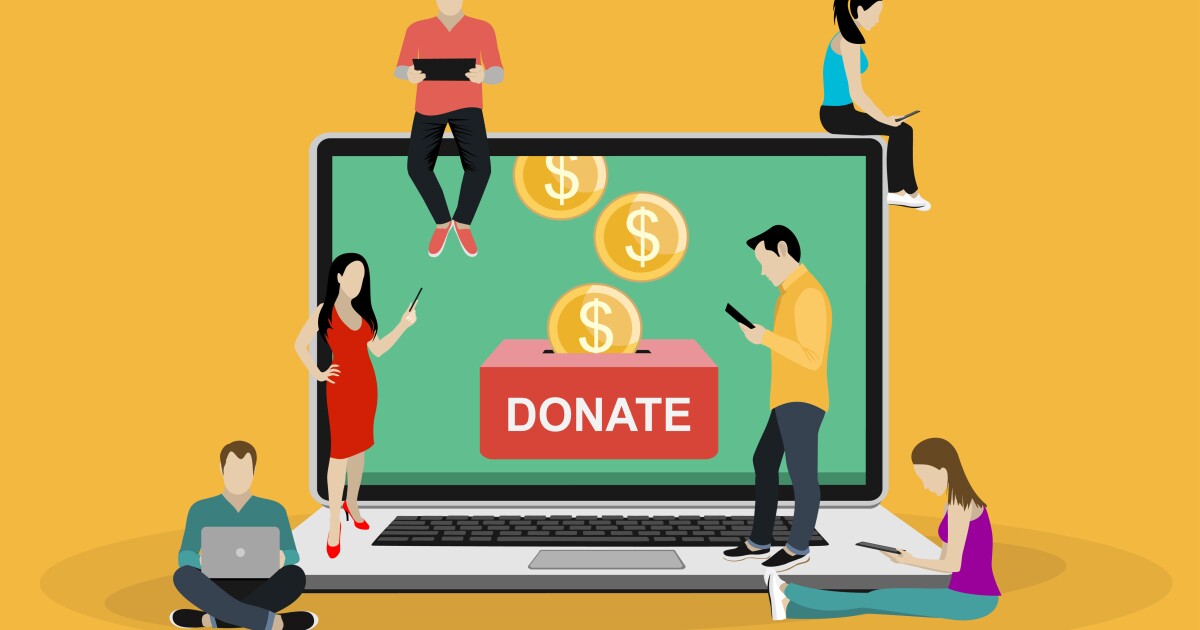 A new law in California means that online fundraising platforms that operate in the state will soon face increased regulatory oversight. The goal is to ensure that charities receive donations quickly and that donors receive accurate information in charitable solicitations.

California, like many other states, has canvassing laws that regulate charities, business fundraisers, fundraising advisers, and for-profit businesses that promise to donate a portion of the proceeds. to a non-profit organization. But the laws were not designed for a world in which donors are increasingly turning to online fundraising platforms to make charitable contributions.

Now, platforms like GoFundMe, Network for Good, and Facebook, as well as retailers that invite shoppers to add a charitable contribution upon payment, will be subject to regulatory oversight and accountability by the state attorney general.

While the details are still being worked out, platforms will no longer be able to hide fees, use the names of nonprofits to raise funds without authorization, or hold donations indefinitely, says Lucy Salcido Carter, director of public policy to the California Association of Nonprofits, which supported the legislation.

“The law hadn’t quite caught up with the technology in this area,” says Salcido Carter. The new law brings a much needed update.

“This will increase people’s confidence in using online fundraising mechanisms to donate to nonprofits,” she says. “It will also protect the beneficiary nonprofits. “

Essentially, any consumer website that facilitates online donation will be required to register with the state attorney general’s office and report the specified information annually or face penalties for failure to do so. -compliance. Exceptions include charity websites, donor-advised fund sponsorship organizations, and retailers that allow gifts to six or fewer charities per year.

Platforms will be required to disclose information, including which charities will receive donations and the time it takes to send the donation to a recipient charity. The Attorney General is authorized to make rules regarding the maximum time that a platform can take to distribute donated funds.

Additionally, the law requires platforms to prominently disclose fees so that a potential donor can see them before clicking the donate button. Some, but not all, of these disclosures may be provided via a hyperlink.

Platforms can only facilitate donations to charities in “good standing” with the Internal Revenue Service and the California Franchise Tax Board and are required to provide a tax receipt to donors.

All eyes on California

The first law of its kind has been in the works for several years and could be a harbinger of new efforts to regulate online fundraising, experts say.

“It is widely recognized that the current statutes do not cover everyone in online fundraising,” Yael Fuchs, president of the National Association of State Charities Officials, said in an email. . “Other states are watching California closely.”

Tiffany Gourley Carter, policy adviser to the National Council of Nonprofits, says she is not aware of any other state with similar legislation pending at this time.

Other states may rely on litigation rather than laws to make online fundraising safer, says Salcido Carter, of CalNonprofits.

In 2017, a donor sued online payments company PayPal after discovering that contributions made through the company’s Giving Fund platform had never been made to the intended charity. PayPal required charities to register on the platform to claim their donations.

In a regulation last year, PayPal has accepted more disclosures, including notifying donors when their gift will be sent to the charity, alerting them when their gift is redirected to a charity other than the one they wanted, and providing data on donations to regulators to ensure compliance with an agreement. California was not one of the 22 states involved in this lawsuit.

Jeff Tenenbaum, an attorney who focuses on nonprofit legal matters, says California law will effectively set a national standard for platforms that operate nationwide. “Effectively, you have to comply with California to run a nationwide campaign,” he says.

At the moment, there are a lot of unknowns about the app. The law will come into force on January 1, 2023. On January 1 of next year, the attorney general’s office can start making rules to administer it.

“The devil is in the details right now as to the cumbersome and additional costs,” said Michael Thatcher, CEO of Charity Navigator, a nonprofit platform subject to the new law. Last year, donors gave approximately $ 32 million to 23,000 nonprofits through the Charity Navigator website.

Bradford Smith, chairman of Candid, said his organization shares the goals of the legislation. “Going forward,” he says, “we’ll want to monitor closely to ensure that regulations are producing the desired results.

Tenenbaum doesn’t think the law will end fundraising platforms, but says it will require a change in business practices. “These are the kinds of things we generally recommend anyway,” he says. “Now they are going to be codified in law. “